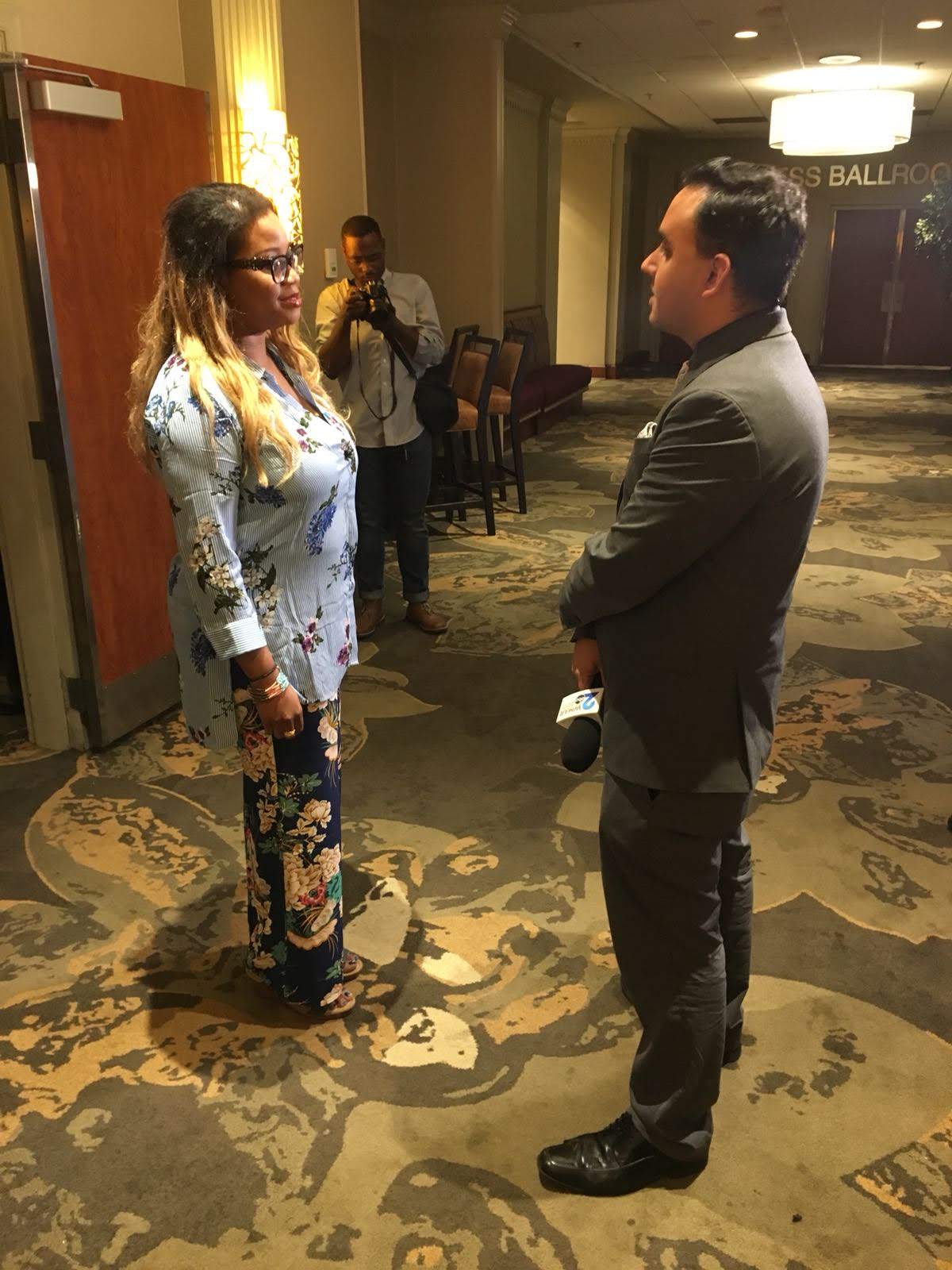 [Show thumbnails]
Over 100 people were trained to recognize the signs and symptoms of Opiod overdose.  Participants who completed the training also received a certificate and 2 bottles of Nalaxone as well as learned how to help someone who has overdosed from Opiod abuse.

The National Institutes of Health (NIH) reports, that across the nation, more than 115 people die everyday from opioids overdose in the United States of America. A report from the MD Department of Health states that from 2015 – 2017, the number of Maryland citizens who have died from opioid related deaths has more than doubled. In 2017, from January to September, that number peaked at about 1500 opioid related deaths.  The training today is vital to curbing this Opiod epidemic.
Local trainings can also be received at the county health departments.
Coutesy – Dr Nina Mezu-Nwaba

Get the latest on MIF via Email

Mezu International Foundation is approved by the Internal Revenue Service as a 501 (C) (3) tax-exempt organization, and all donations are tax deductible to the extent provided by law.